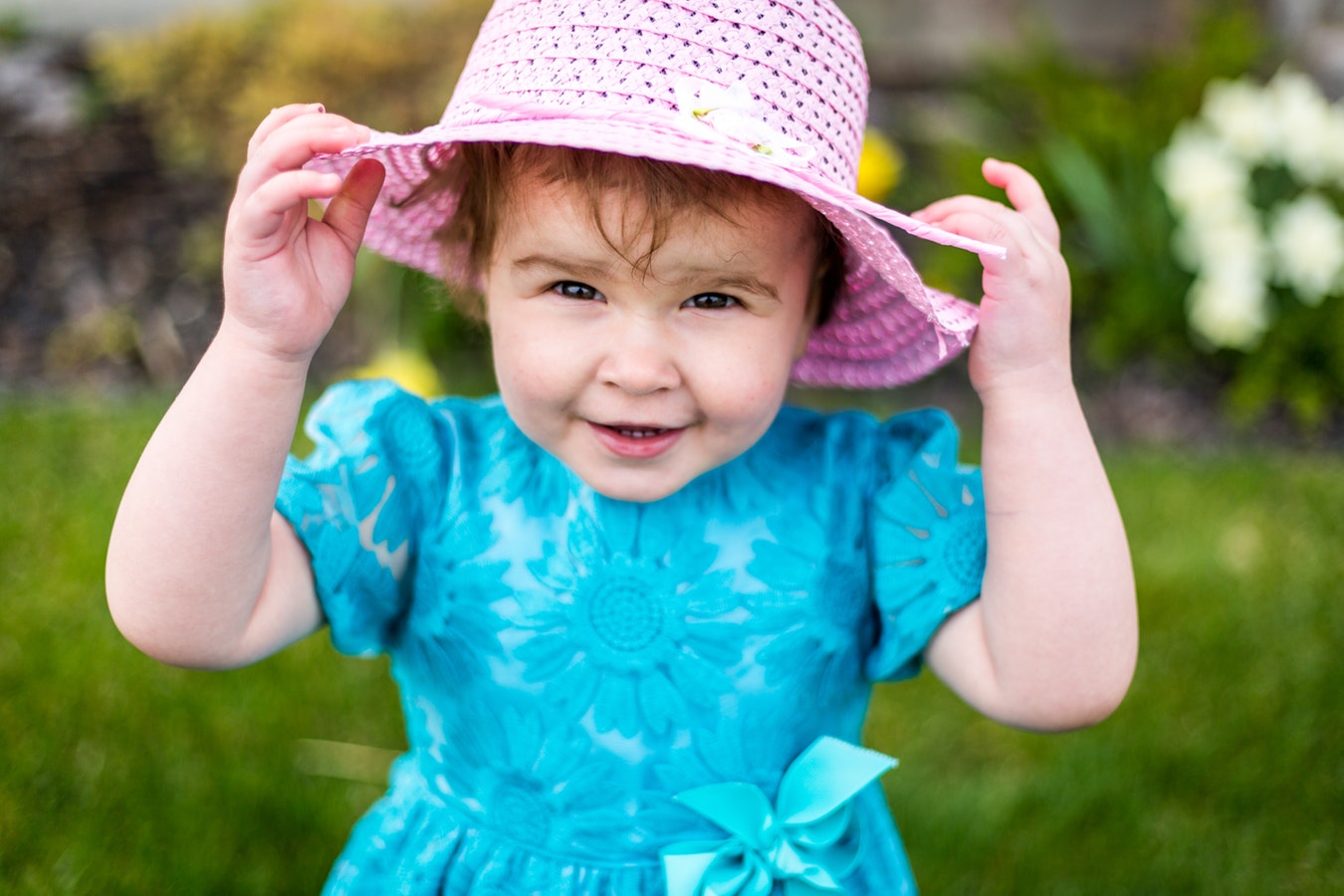 Several studies have confirmed that vitamin D supplementation can help alleviate symptoms of depression and mood problems. Studies have also shown a correlation between ADHD and low levels of Vitamin D in children.
2. Helps Build Strong Bones and Teeth
Babies and children’s bone and teeth are developing as they grow and need proper levels of Vitamin D for long-term health. Vitamin D helps ensure the body absorbs and retains calcium and phosphorus, both crucial for building bone. Vitamin D deficiency increases the risk for conditions like Rickets, and it has also been shown to increase bone fractures in older children and teens.
3. Positively Influences Brain Disorders such as Autism.

A study published in The American Journal of Clinical Nutrition looked at vitamin D supplementation and its effects on physical and mental health. The study showed that vitamin D supplementation resulted in substantial reductions in the proportion of children with delayed motor development, delayed language development and in delay of reaching certain milestones such as learning to walk and talk.
5. Vitamin D Fights Tooth Decay
Vitamin D can help strengthen the resistance of your child’s teeth to bacteria by helping to absorb calcium and phosphate and increase the number of good proteins that destroy the bacteria that cause cavities. Scientists have discovered vitamin D receptors in our teeth and that vitamin D can bind to these receptors and increase the amount of good antimicrobial proteins which help fight the bacteria that cause dental caries and tooth decay
6. Supports the Body’s Response to Inflammatory Diseases

We’ve already discussed the importance of vitamin D and its ability to counter the effects of inflammatory bowel diseases such as Crohn’s and ulcerative colitis. There is additional evidence linking vitamin D deficiency to chronic inflammatory diseases such as rheumatoid arthritis and other arthritic diseases.
7. Strengthens Your Childs Ability to Fight Infections and has Positive Influences in Children with Asthma

Vitamin D is well known for its ability to combat infections and strengthen immune function. Studies have also shown an increase in respiratory concerns for children with low levels of Vitamin D.
One thousand ninety-four mother-child pairs were evaluated for vitamin D levels and the incidence of childhood wheezing. There were significantly fewer asthma exacerbations in the children who received vitamin D supplementation.
8. Vitamin D Helps Reduce Your Child’s Risk of Developing Diabetes Later in Life. A study in Finland followed ten thousand three hundred sixty-six children who received vitamin D supplementation for the first year of life and then followed them for the next 31 years.  These children had a 78% reduced risk of developing Type 1 Diabetes compared to children who did not receive vitamin D supplementation

9. Children with Eczema and Allergies Supplemented with Vitamin D had Reduced Symptoms Children with eczema who took vitamin D daily for 21 days had significant reductions in symptoms. Low vitamin D levels also correlated with sensitivity to 11 of 17 allergens tested for food and environmental triggers. Children with low levels of vitamin D were more likely to have peanut, ragweed and oak allergies
What Makes Live Wise Naturals D3 Unique
This amazing product is manufactured in the USA and contains a plant-based vitamin D3 derived from edible lichen. Vitamin D3 is traditionally sourced from lanolin, the oil found in sheep’s wool. Many people are surprised that vitamin D3 supplements are typically sourced from animal products and would prefer to get if from a plant source.
Choosing to use edible lichen as its source of D3, Live Wise Naturals Baby D3 is suitable for vegans, strict vegetarians, and parents who prefer a non-lanolin, non-animal based form of D3  for their children.

THE NEED FOR VITAMIN D3 SUPPLEMENTS
Vitamin D supplementation is necessary for many children and adults. You should have your physician test your vitamin D levels, particularly if you or your child are at risk of deficiency, and take supplements if needed.
Vitamin D is naturally present in very few foods making it very difficult to get the required amount from diet alone. Most babies and children aren’t out in the sun enough, and when they are out in the sun the use of sunscreens blocks the sunlight and prevents their bodies from making Vitamin D.
The Institute of Medicine and the American Academy of Pediatrics recommend that all breastfed, healthy term babies receive a daily vitamin D supplement of 400 IU a day. The American Academy of Pediatrics recommends that partially breastfed infants and infants who receive less than 1L of formula a day should still be taking 400 IU of vitamin D daily.  Vitamin  D supplementation should begin at birth and continue until one year of age.  For most, supplementation of Vitamin D3 will be lifelong in order to maintain healthy levels. 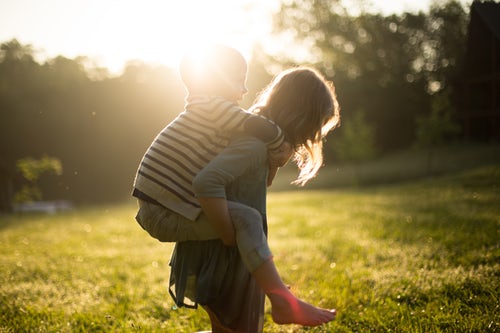 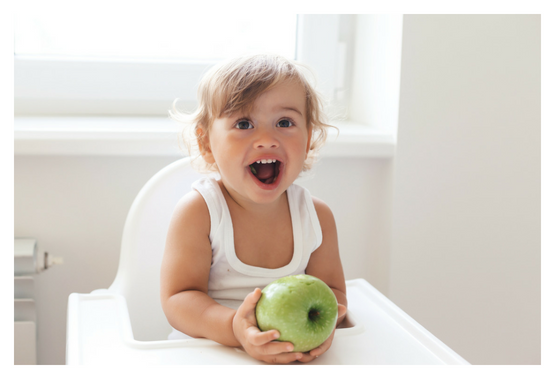 EASILY ADJUSTABLE  AND CUSTOMIZED SERVINGS
We understand how important proper absorption of Vitamin D is for babies, so we chose to make our formula 200IU per drop so that the amount can be adjusted easily.  Some people prefer to take vitamins 2 times per day, called split dosing. There are many studies that show better absorption rates when the doses of certain vitamins are broken up and given twice a day.